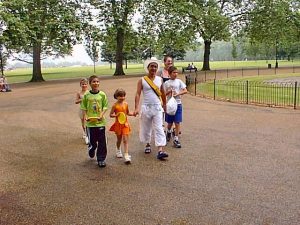 Wow, actually well over 20 years ago now since I took the family to London Pride and the Mardi Gras afterwards. So many celebs there, so many gay iconic ‘have to see’ people. 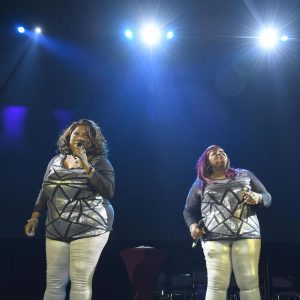 I watched The Weather Girls do …. It’s Raining Men! 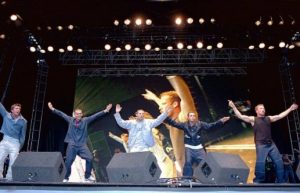 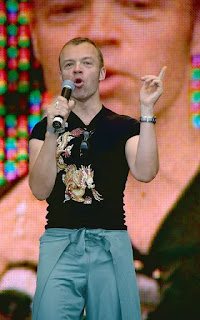 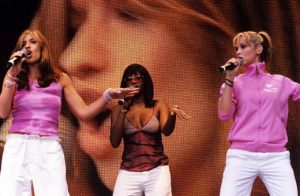 This was ‘All Saints’ 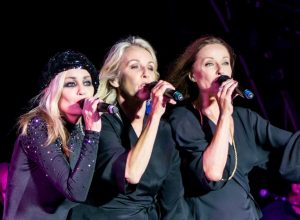 Bananarama – Walk like an Egyptian … they probably did other stuff too 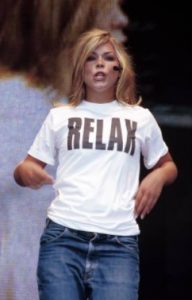 Billie Piper who I think was a singer but I think she’s better known from Dr. Who 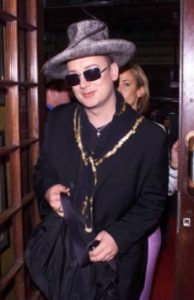 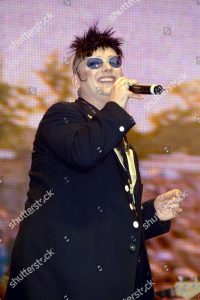 Above, Boy George from the pictures I am sure he’d want people to see and  how he looked on stage 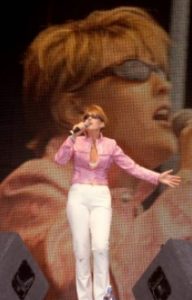 Katrina from ‘Katrina & The Waves’, erm … ‘Walking on Sunshine’ 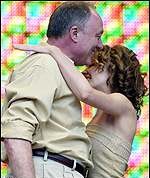 Kylie above with the then London Mayor, Ken Livingstone and below performing 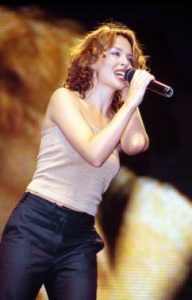 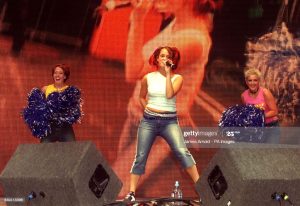 ‘Lolly’, no, I have no idea who she is but she did a revival of ‘Hey Mickey’ 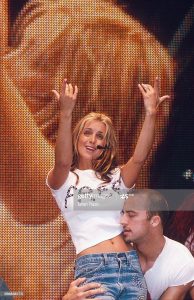 Dana International who I think had something to do with Eurovision so, easily forgotten then. Of course, this could be someone totally different who I also don’t know! 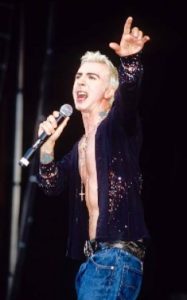 That idol from way back when, Marc Almond
I certainly liked this one with Gene Pitney 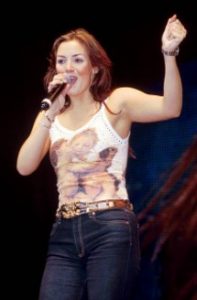 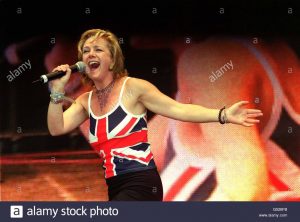 Nicki French
There see, you know who she is now though, I thought it was someone else for years! 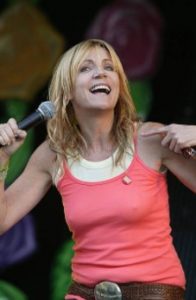 Another Eastender and this one I am fairly certain didn’t sing! Michelle Collins who played Cindy Beale 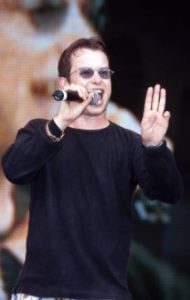 The late Stephen Gately who died of natural causes at 33, this after he’d left Boyzone 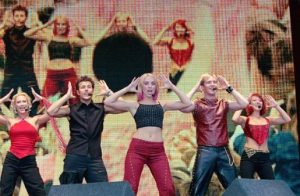 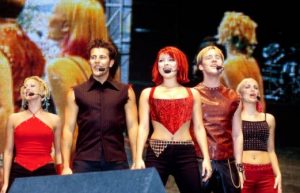 Just to clarify, I ‘think’ this was 2000, it could just as easily and more likely been, 1999 but either way, it happened. My second ever Pride event I believe … it was so long ago that I actually am not sure how many London events I attended one way or another. If I am entirely honest, I always felt out of place seeing as I am one of the majority so generally speaking isn’t noticed at a Pride event. The press are looking for the leather boys with their tash and dark glasses or the drag queens, not the guys who look like their best mate down the pub and, until we create that more honest image of sexuality, we’re very much stuck where we are.